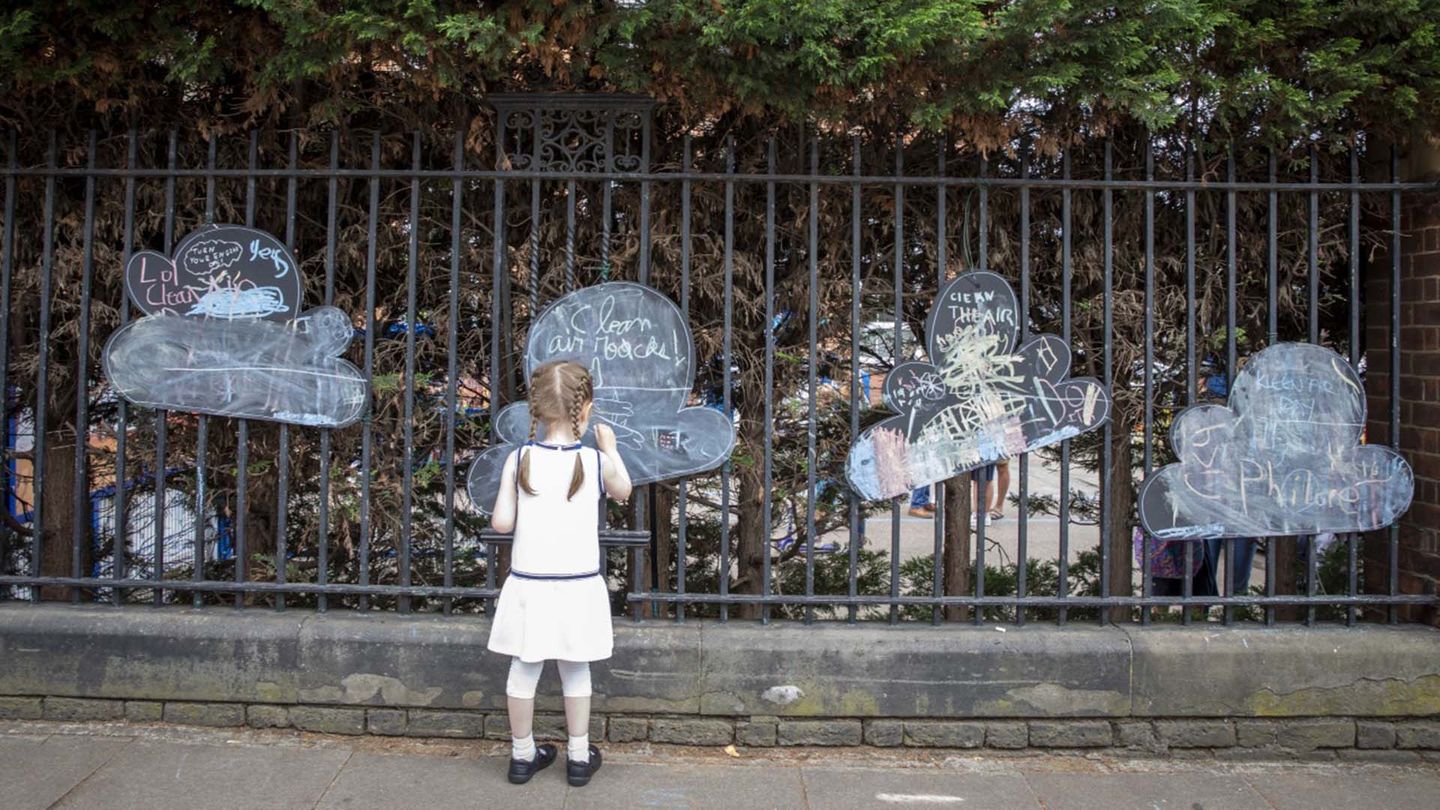 Change is in the air

Thanks to the Blueair Freedom to Breathe campaign and the thousands of children around the world who supported it, the UNCRC has acknowledged their demand for the right to clean air

In June, Blueair launched its Freedom to Breathe campaign with the aim of making clean air a right under the United Nations Convention on the Rights of the Child (UNCRC). The campaign amplified the voices of children around the world, like nine-year-old Mathilda who was upset by the unfairness of some children having clean air while others didn’t, and eight-year-old Hugo who fervently believed that kids like him had the power to make the world listen.

He was right. People did listen, and we are now delighted to announce that thanks to thousands of children like Mathilda and Hugo, and the Freedom to Breathe campaign led by our brand Blueair in partnership with Global Action, the Coalition for Clean Air, the Centre for Environment Education and Safe Kids Worldwide, the UN has acknowledged that clean air should be the right of every child.

A win for kids and clean air

This landmark decision comes after of months of campaigning by over 29,000 children across the US, India, China and the UK.

“By working directly with children, giving them a voice and empowering them, we have succeeded in convincing the UNCRC to acknowledge their right to clean air within the Convention on the Rights of the Child – in the same way as their right to education, shelter and clean water are currently recognised,“ says Sara Alsén, Chief Purpose Officer at Blueair.

For Sara, the turning point in the campaign was when Blueair hosted 29,674 children from around the globe at ‘Freedom to breathe: A Child’s Right to Clean Air’ – a virtual event where they were encouraged to present their views and questions to Philip D Jaffé, Vice-Chair of the Committee on the Rights of the Child.

“I really think it was during that meeting that both sides understood each other,” she says, adding that it was following the event that the Vice Chair confirmed that clean air would now be elevated within the UNCRC through the forthcoming General Comment No.26.

“We need an air quality revolution,” he said, explaining that the committee would work on including every child’s right to clean air in the upcoming General Comment (No.26). “I will do my part and I will do everything I can with my colleagues to support you in what you are doing,” he added.

Why urgent action is needed now

This acceleration within the UNCRC reflects the urgency of the global situation. Nine out of ten children around the world are breathing in toxins that exceed safe levels and can interfere with critical stages of organ development in a child.

The World Health Organization (WHO) estimates that in 2016 alone, 600,000 children died from acute lower respiratory infections caused by polluted air, and UNICEF predicts that if nothing is done, air pollution will become the leading cause of child mortality by 2050. Clearly there is no time to lose, and it is hoped that the recognition of clean air as a right by the UN will lead to fast action on both a national and international level.

Good for kids, good for business

There is no doubt that Blueair has grabbed headlines because of the Freedom to Breathe campaign, but behind the scenes the brand has been working for years to improve the air quality of schools in areas of low air quality and low economic wealth.

Through donations of air purifiers to schools and children’s hospitals, Blueair has improved access to clean air for over 1 million children. In addition, it has been providing teaching resources aligned with school curriculums in Beijing, Los Angeles, New Delhi and London in order to the help children learn about the importance of clean air and how they can protect themselves from unnecessary sources of air pollution.

“Our philanthropic work is essential, but it is only possible because of the extraordinary growth we have enjoyed over the last couple of years, thanks to ground-breaking innovations like HealthProtect and DustMagnet. The brand has achieved record turnover this year,” says Sara. “There is no doubt that doing good is good for our business, but it is only possible if business is growing.” 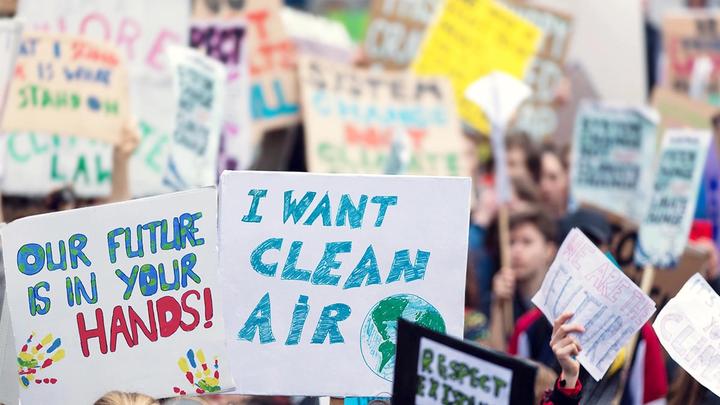 Children everywhere should have the right to clean air